I was going to wait till later in the month to do this but since they’re cropping up all over now, I might as well post my albums of the year, and then punch myself in the face when I remember what I should have included. If you want some wisdom on end of year charts, John Doran nails it in his preamble to the Quietus‘ contribution here. (and while you’re at it, give them some money).

So first, the top 25, in some sort of descending order. My album of the year changed a bunch of times as the year progressed until Purple Mountains came out, then there could be no other.

(There are much loved artists who don’t make the 25. This isn’t necessarily because their latest album isn’t up to scratch, just that different things get your attention at different times.) 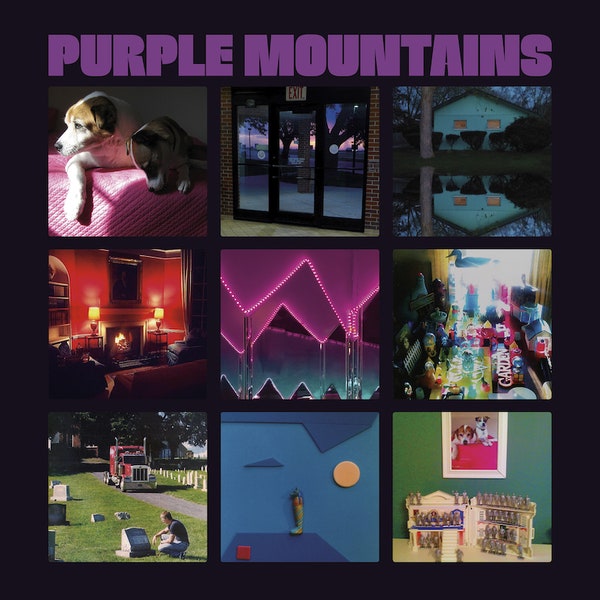 I’ve played this album more than any record I’ve owned since the first Sparklehorse album came out. On first listen, it was a humane, funny, desperate, broken masterpiece, the best of David Berman’s career, with gorgeous country-ish backing from Woods.

Then – within a matter of weeks – we found out it was a suicide note.

“Ghosts are just old houses dreaming people in the night
Have no doubt about it, hon, the dead will do alright
Go contemplate the evidence and I guarantee you’ll find
The dead know what they’re doing when they leave this world behind”

Hip hop and jazz and gospel and soul and speeches and soundbites and fury and hope and when I listen to this I feel angry and optimistic all at once. This is unique and important. 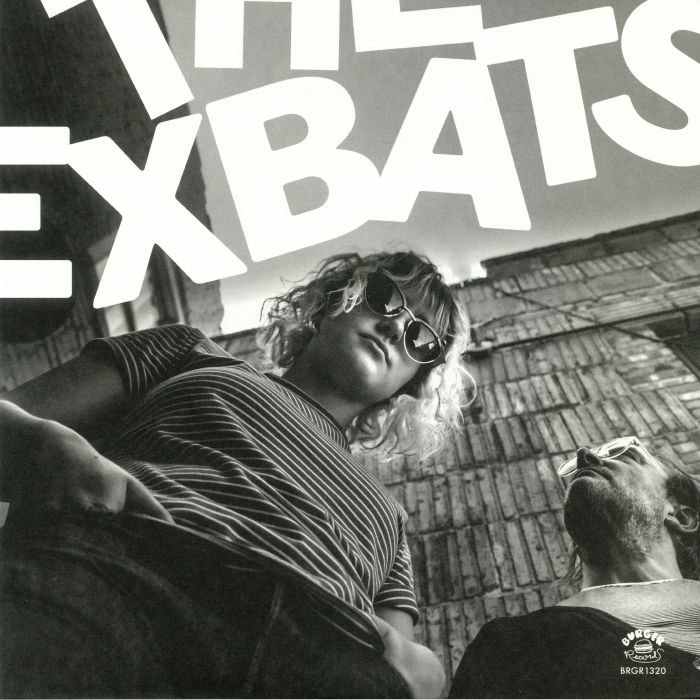 This probably isn’t unique or important . It’s just fabulous. Snotty bubblegum garage rock from a daughter / father duo, it’s joyful and heartfelt and makes life just a bit better. Inez wants to fuck Mr Bucky, has Got The Hots For Charlie Watts and wants to Kill Your Boyfriend.

But she’s got your back.

When I first heard Jogging, I thought he’d written a song about me. At times 2020 feels like it might be his most ‘accessible’ album yet, except all his albums are accessible really and none of the songs on 2020 work out quite how you’d expect. Another genius album in his astonishing run of astonishing records.

I’ve liked all of Lankum / Lynched’s albums so far, but this is next level stuff. The kind of dynamics I’ve never heard in folk music before, and a song about the male suicide epidemic in Ireland that I can barely get through. 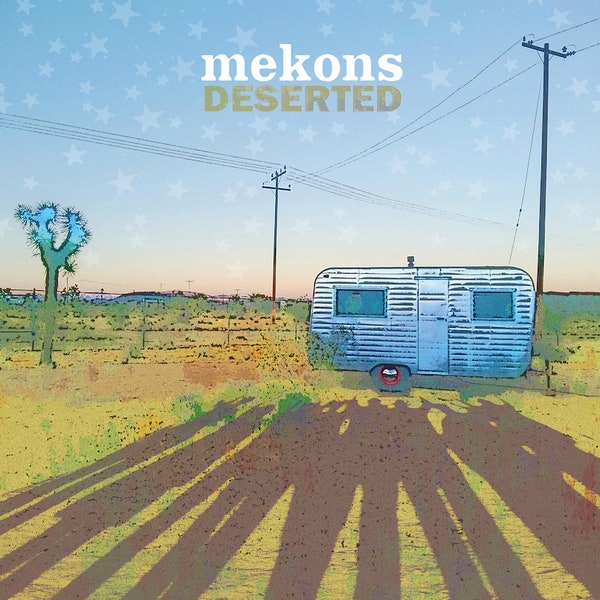 Their best in years, more cohesive somehow, more powerful. Some of their greatest songs are here. 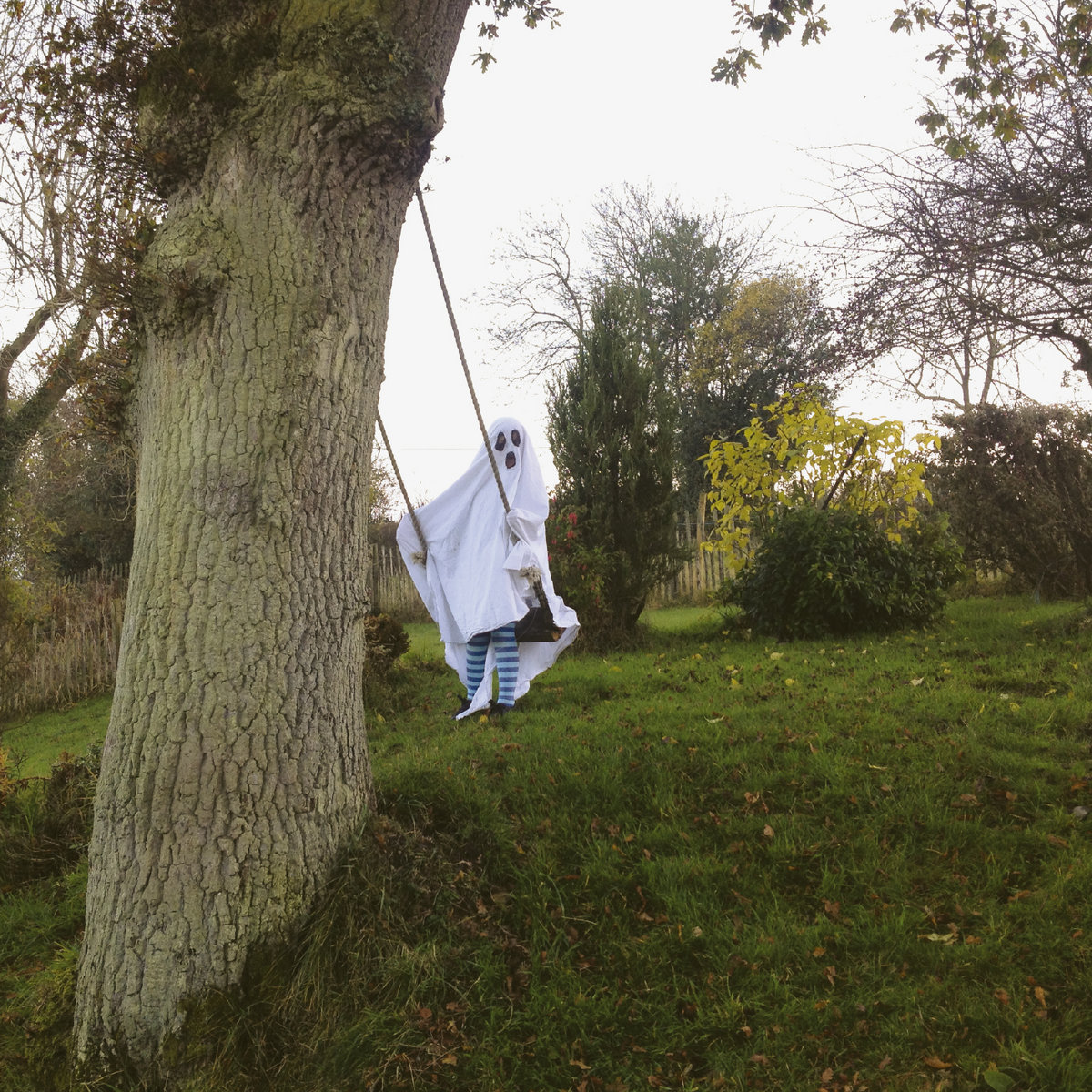 I’ve seen Haress a handful of times and they’ve always been incredibly moving. I’m not entirely confident I can describe what they do – a kind of post-rock, rural ambient folk drone. But that sounds awful, and they’re anything but. This is also marks Chris Summerlin’s first appearance in the Top 25. But not the last. 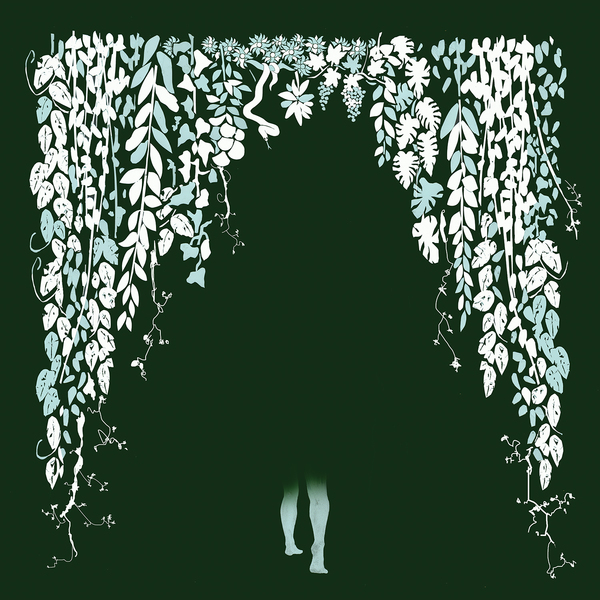 It’s that man again! After years of pleading, the Colossus have let Summerlin join for an album that’s both their most commercial (It’s A Low could be a bona fide hit) but also contains some of their gnarliest songs. The production is brighter, Sykes is turning into a remarkably compelling frontmen and live they’ve never been better.
(subsequent Summerlin appearances marked by an asterisk). 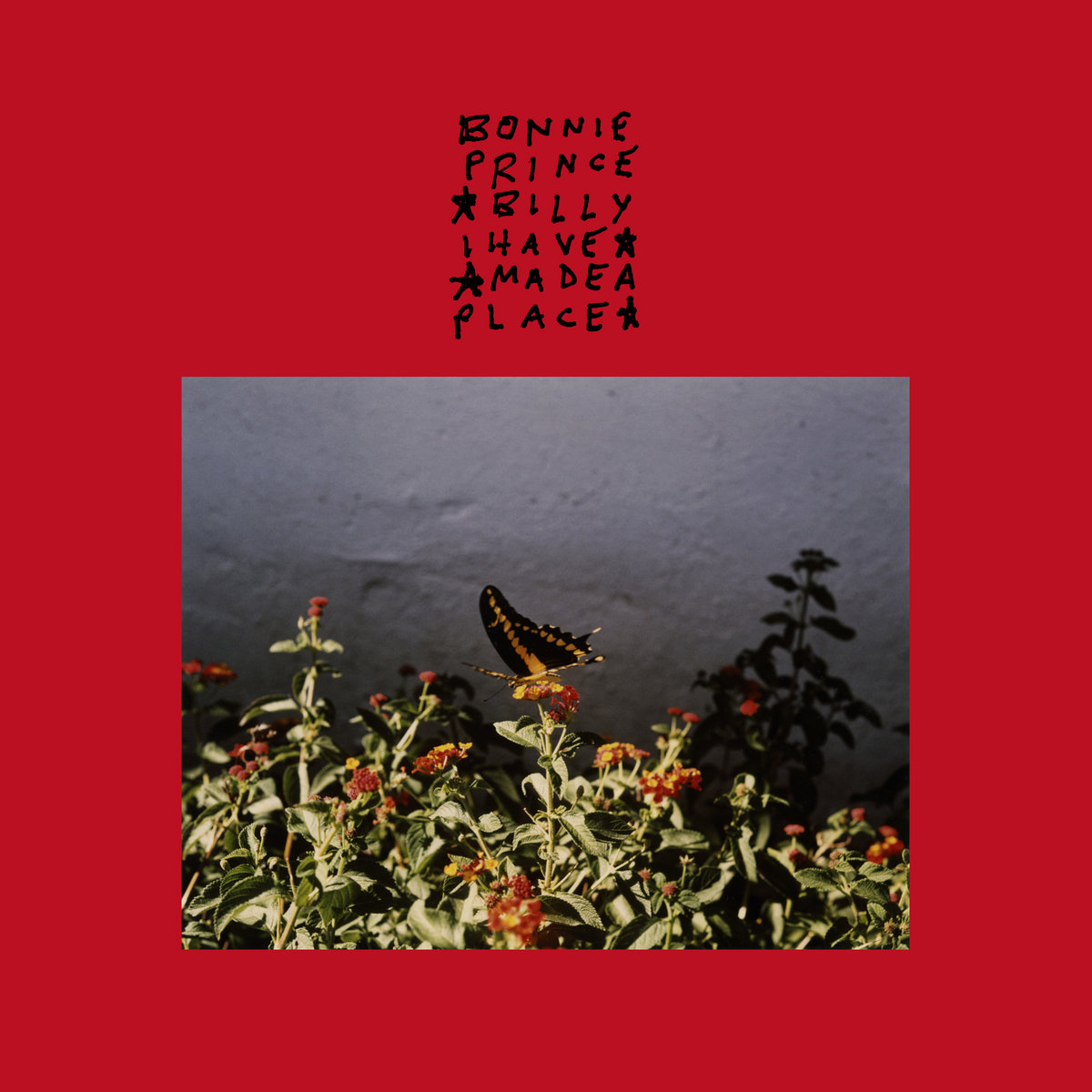 It’s easy to take Will Oldham albums for granted. He’s so damn prolific. But they’re ALL good. And this is very good indeed. More of that warm, woody, upstate New York lushness. And the best two songs aren’t even on the vinyl version.

19. Clipping – There Existed An Addiction To Blood (Sub Pop)

21. Caretaker – Everywhere At The End Of Time ( History Always Favours the Winners)

22. Stick In The Wheel – Against The Loathsome Beyond (From Here)

Then there’s the next 25, the ones that nearly made the grade. These in no particular order.

And finally, honourable mention (some of these might have got ranked if I’d spent more time with them, but there are a LOT of great records this year).

View all posts by stagger lee

While I now favour hearthis.at for my mixes (you can stream and download), all the existing Mixcloud links are permanent but for streaming only